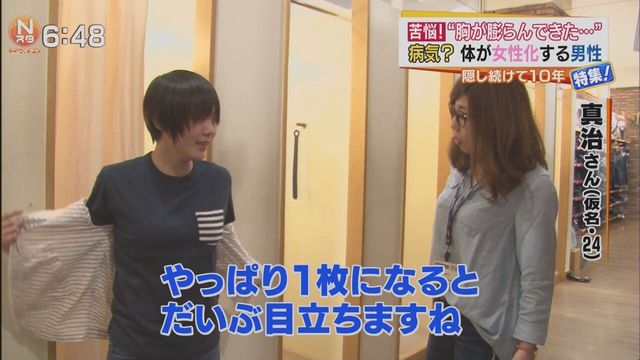 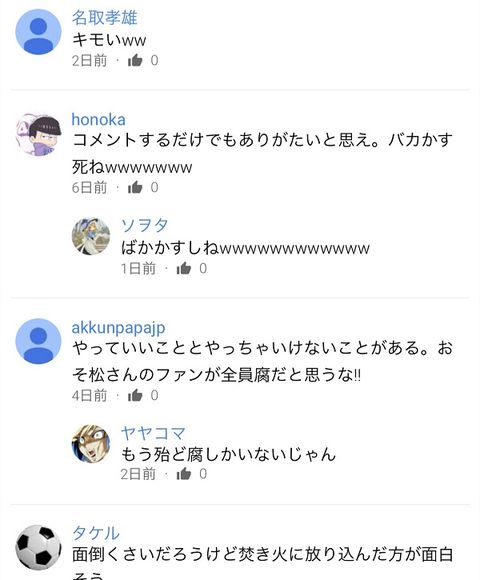 (CNN)As light and lithe as an Olympic athlete, a new concept bridge that reflects the famous Olympic rings has been

designed to connect Beijing to the 2022 Winter Games venues.

and connects China's capital with the Zhangjiakou district, where most major outdoor Winter Olympics sports will be held. 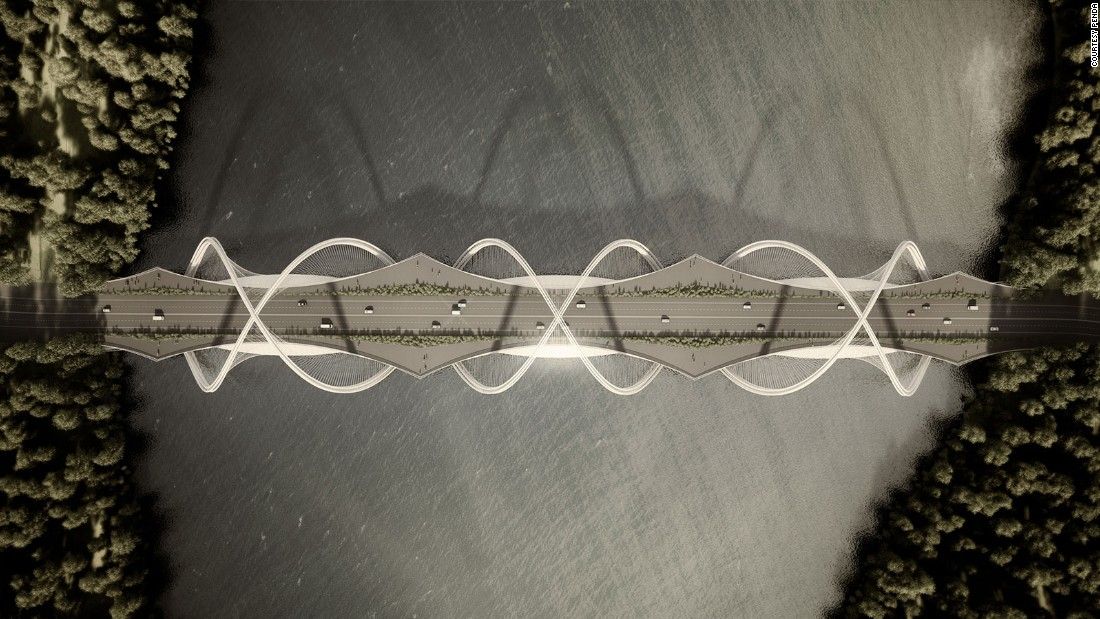 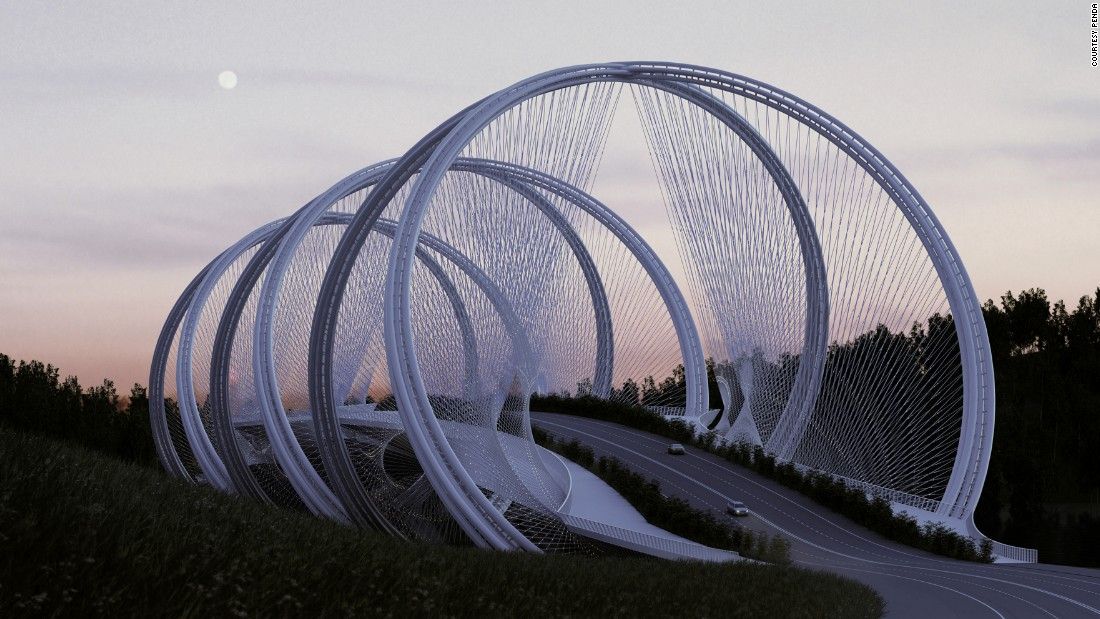 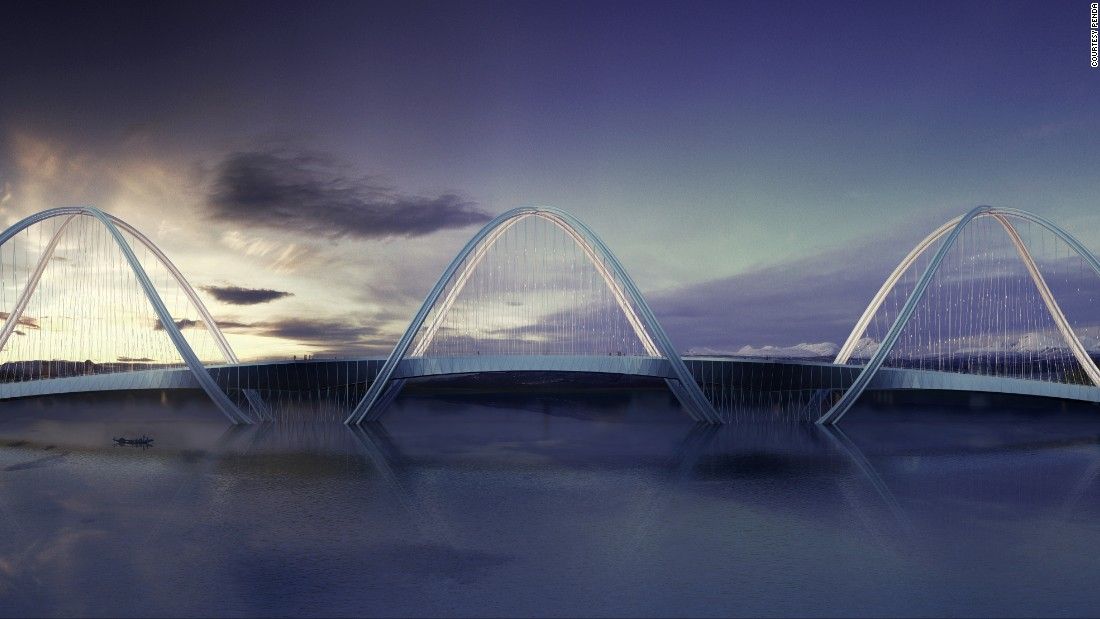 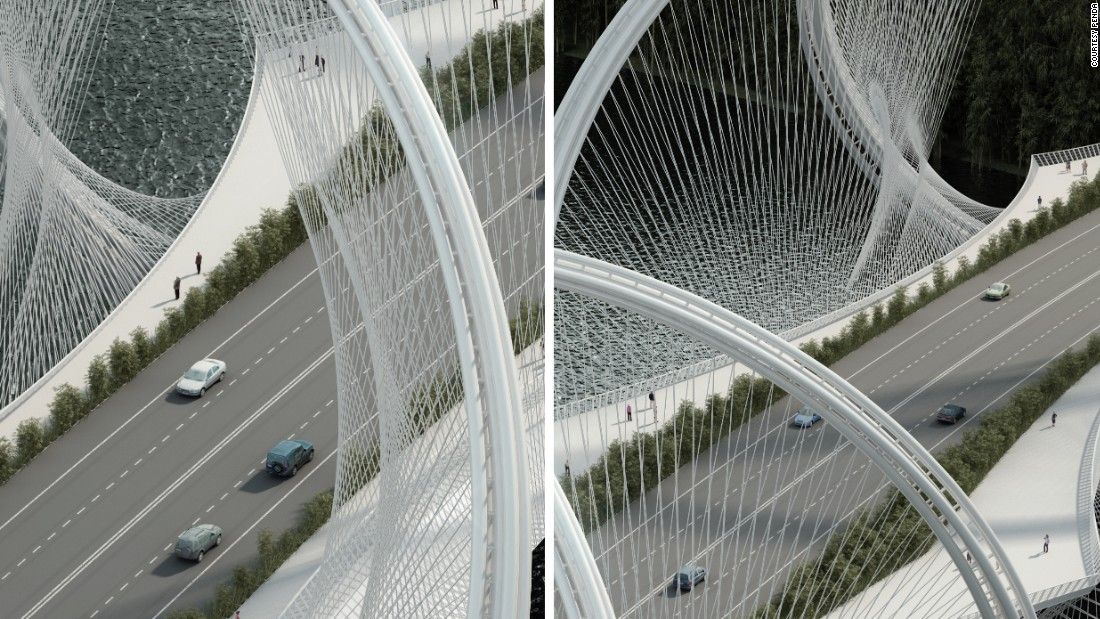 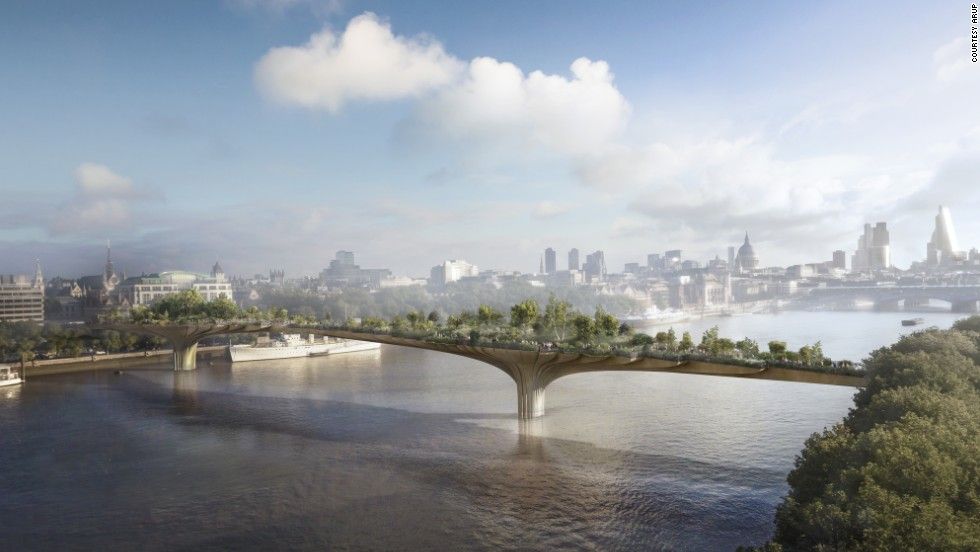 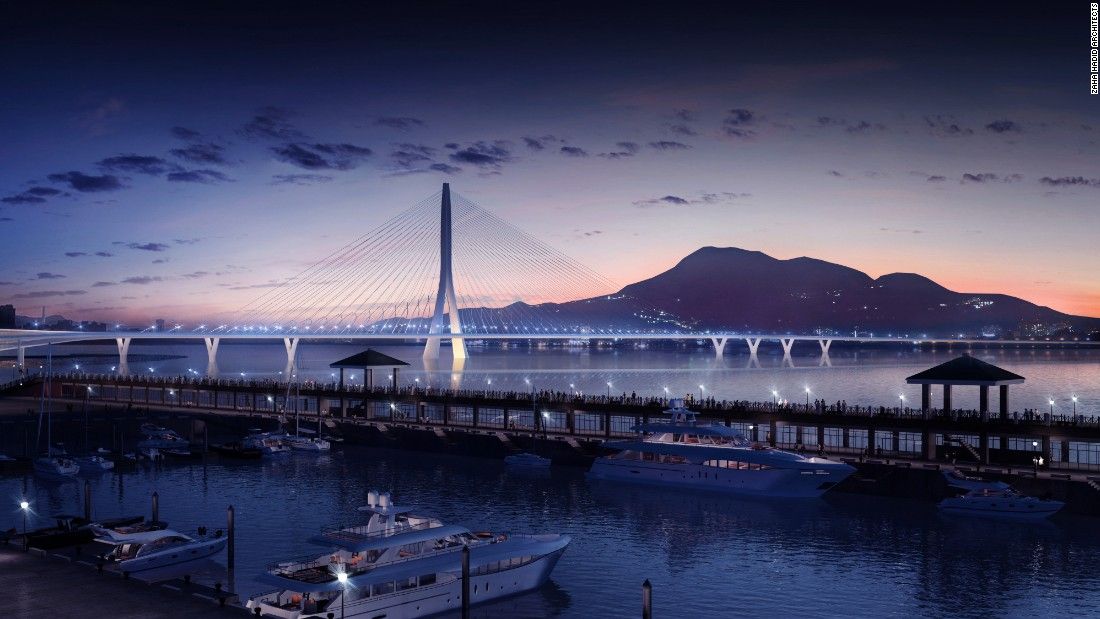 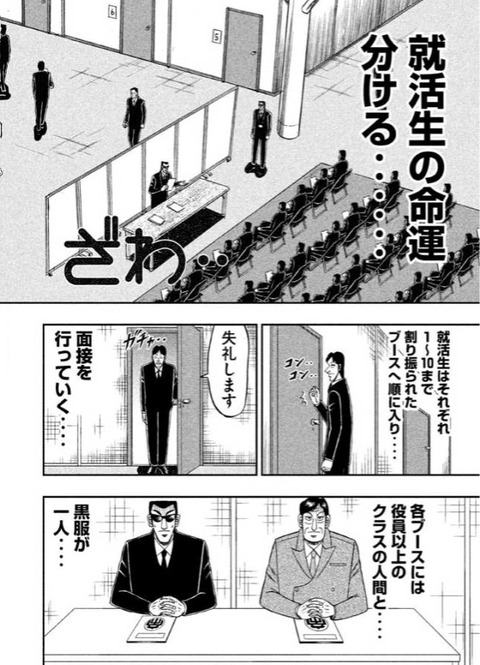 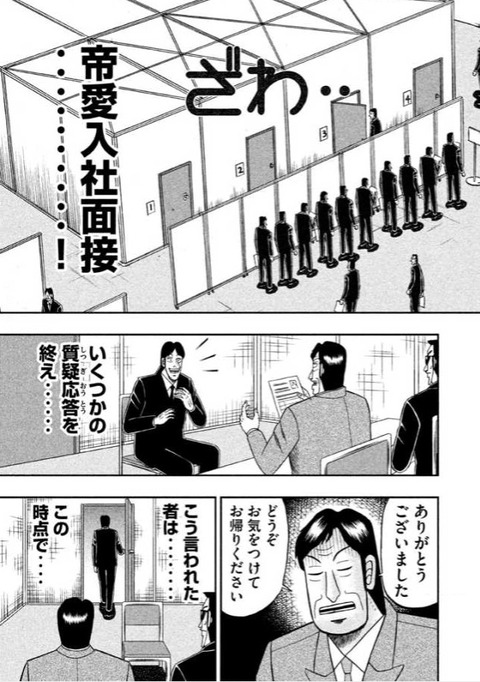 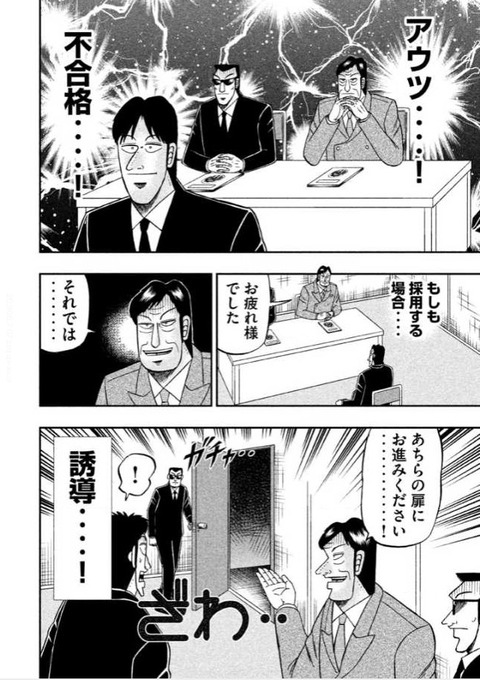 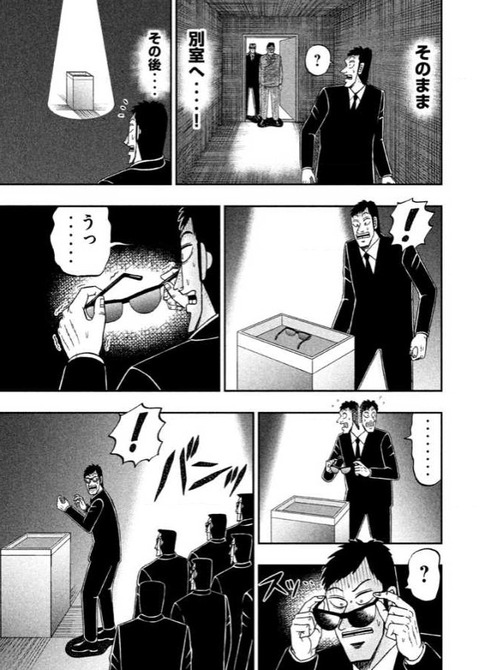 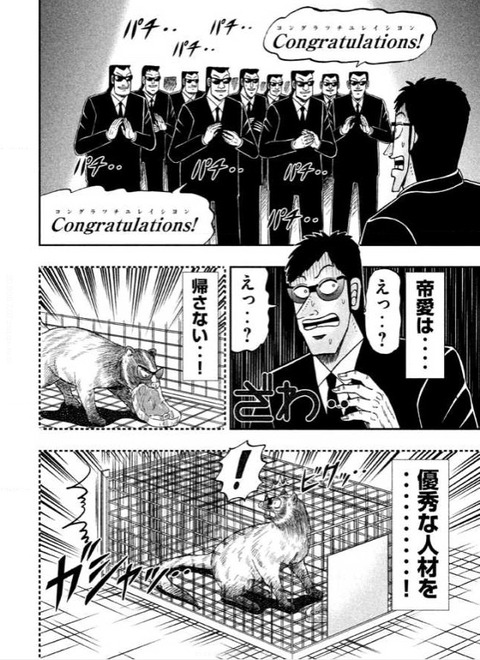 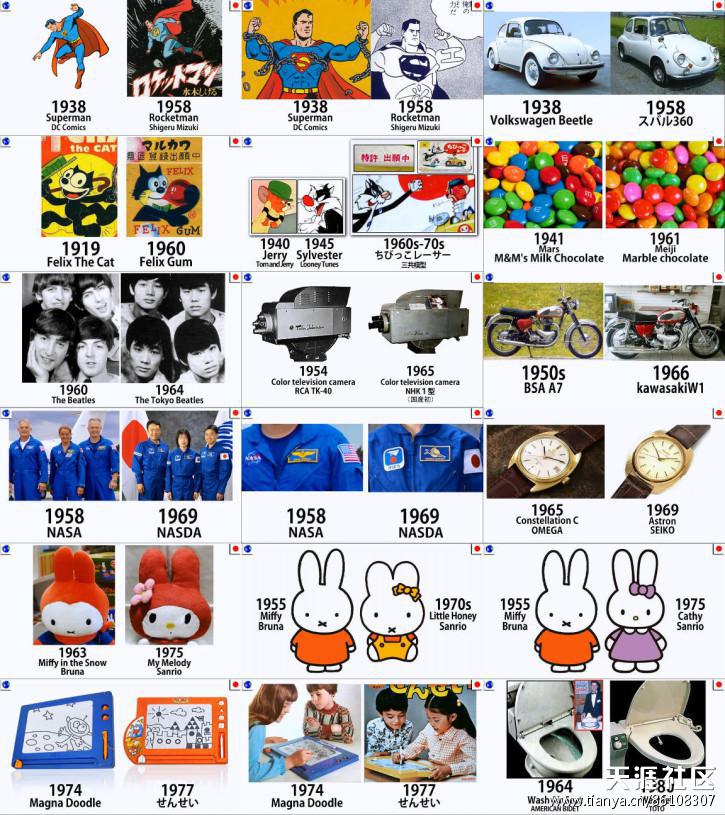 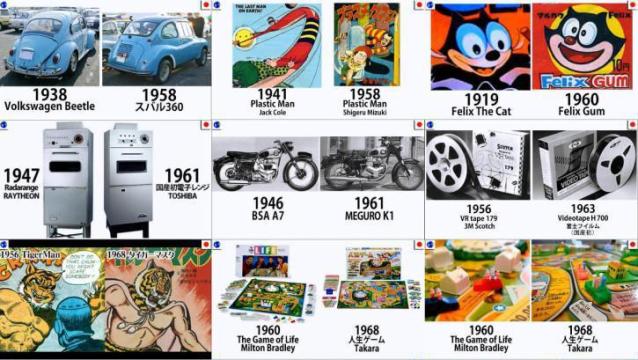 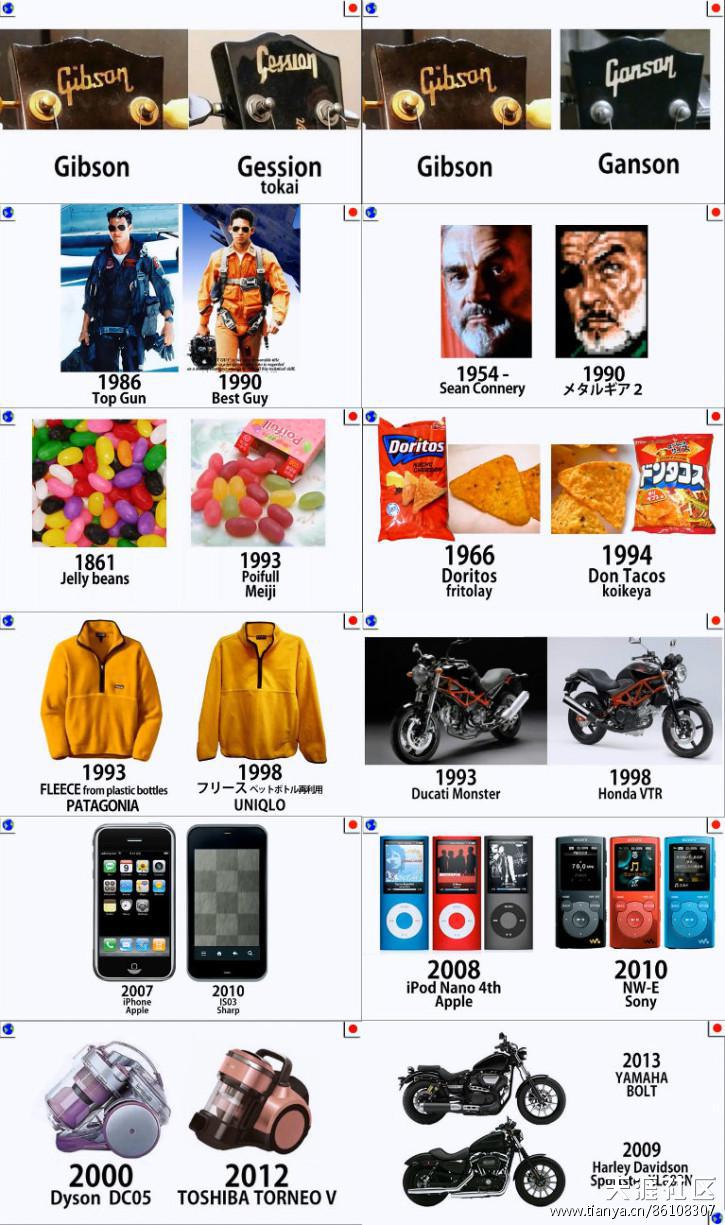 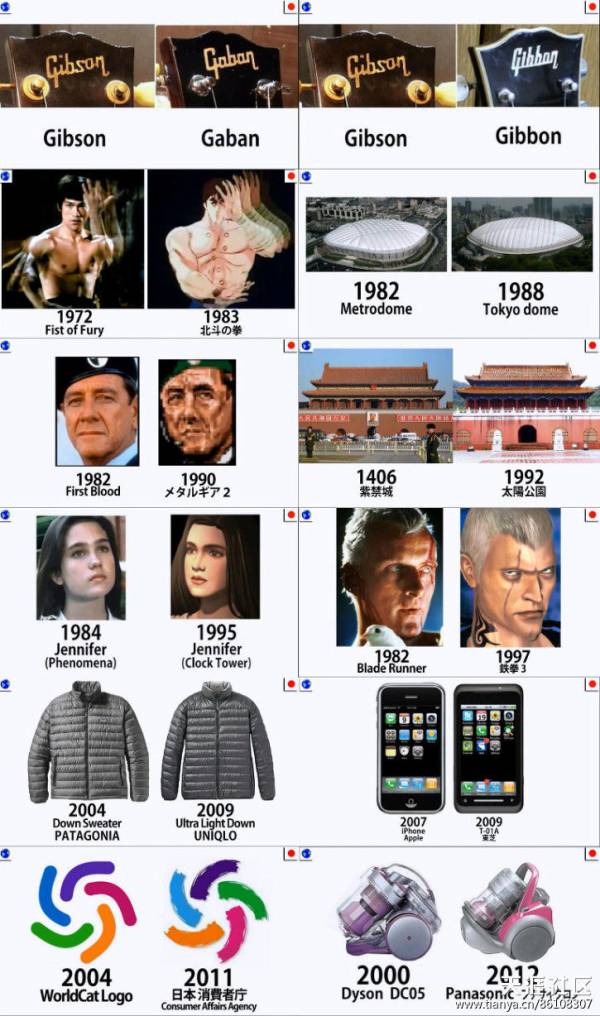 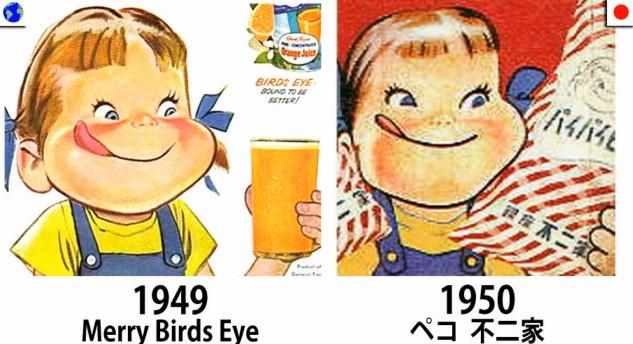 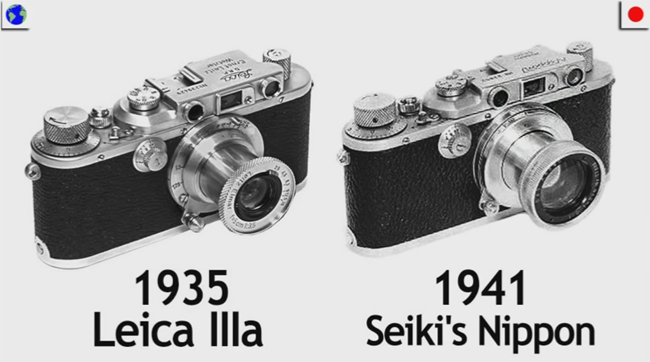 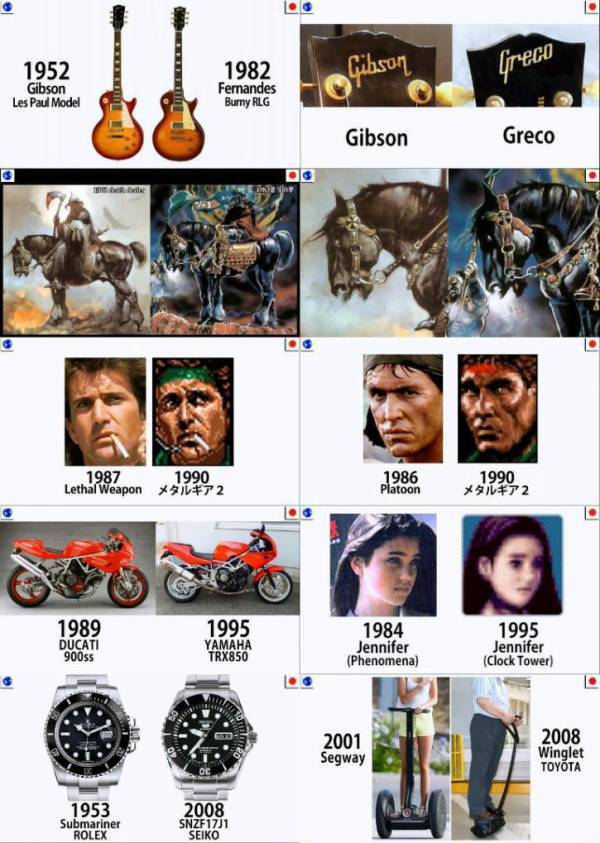